Posted on January 5, 2020 by Mountain★Republic

Learn the Truth About 5G 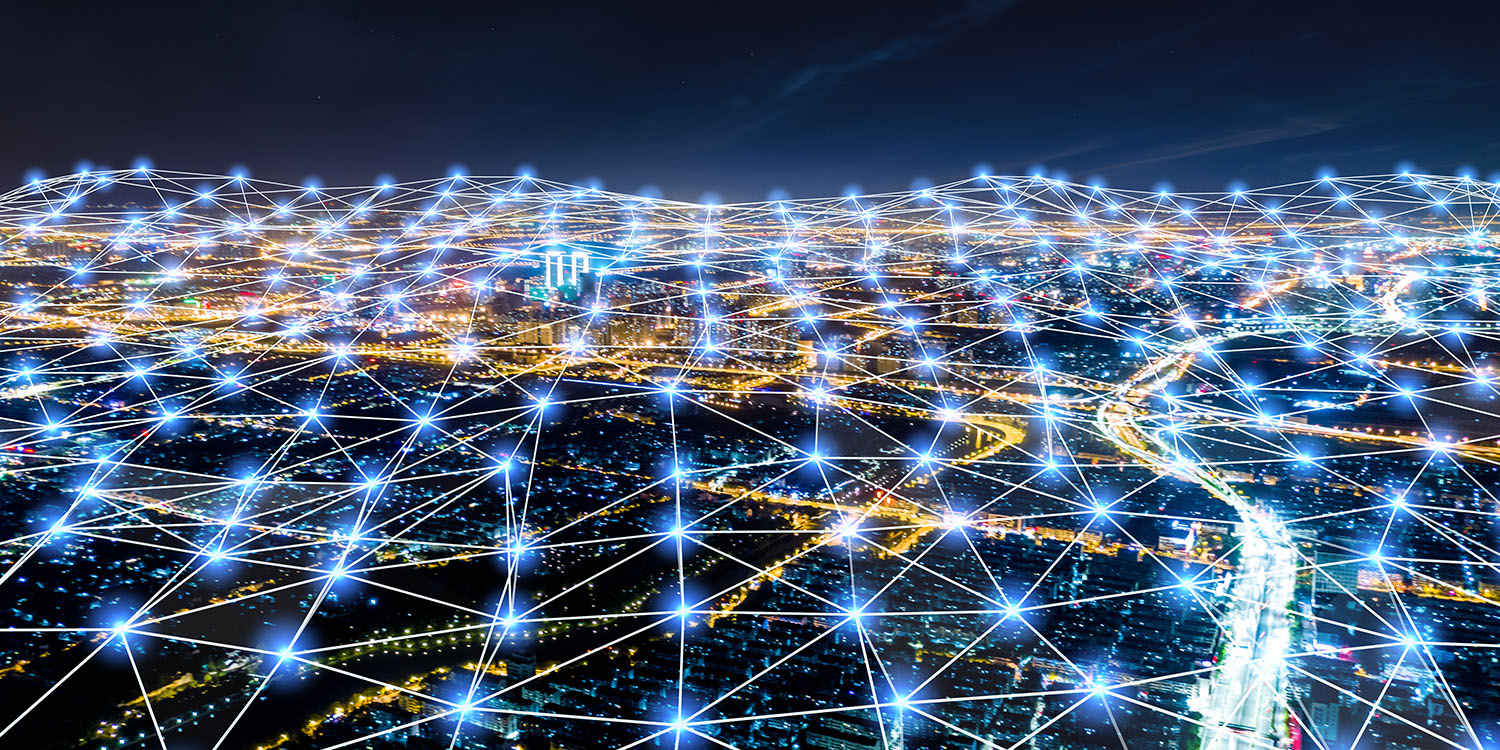 Spread the Truth About 5G!

HAS THE COUP ALREADY HAPPENED?

Posted on November 11, 2019 by Mountain★Republic

Democrats in Congress, Democratic operatives in the deep state, and co-conspirators in the corporate leftist propaganda conglomerate are attempting to drive Trump from office. This hyperpartisan process rightly has been called an attempted coup. It is also a brazen fraud. In the immortal words of Woody Allen’s Fielding Melish, “it is a travesty . . . a travesty of a mockery of a sham of a mockery of a travesty of two mockeries of a sham.”

But in a deeper sense, isn’t it clear that the coup has already happened? By trying to overthrow the results of a presidential election, the political elite is merely showing its hand; America has an elite that believes it now rules in America. We have an elite that does not accept the American idea of government—government by, for, and of the people.

According to our self-selected rulers, the election of Hillary Clinton was the whole point of 2016. They had designated Hillary to succeed Obama. She was to continue the project of fundamentally transforming America that was the focus of the Obama Administration. The voters were supposed to ratify the elite’s selection of Clinton.

But voters failed to do what they were supposed to do. From their point of view, if you voted for Trump, you let them down. By voting for Trump, you enraged the people who have designated themselves to rule you.

They are far beyond merely disappointed in you. You are a deplorable if you voted for Trump or if you have come around to supporting him. The people who are asserting that they rule America intend to teach you a lesson: “You have disappointed us, and we are going all out—with this fraudulent attempt to impeach Trump, with hyperpartisan ‘journalism,’ and by means of open borders, ballot harvesting, armies of dead people voting, whatever it takes—to make certain that this never happens again. Let this be a lesson to you about what voting means and what voting does not mean in the new, fundamentally transformed America.”

The truth about those who intend to rule us with or without our consent is that, instead of putting America first, they have been using the power of government to advance an anti-American agenda—open borders, hollowing out our economy to the benefit of the Chinese, drowning the American voter in a flood of Muslims and people from the Third World; the list goes on and on.

Trump, of course, represents a threat to the elite’s project of selling America down the river. He has to be stopped, and those Americans who have not gotten with the program for America the elite has chosen for us must be taught a hard lesson about who now rules in America.

24-year-old Emmanuel Deshawn Aranda (aka Abdisaid Mohamed) had previously been banned from the mall.

No mention if the perp was a muzzie or not.

The suspect accused of throwing a 5-year-old child off the balcony of a Mall of America has been named as 24-year-old Emmanuel Deshawn Aranda.

The victim, Landen Hoffmann of Woodbury, Minnesota, suffered “significant injuries” after he was hurled from the balcony of the mall in Bloomington.

“A bystander who police say witnessed Aranda push the child stopped him from fleeing the scene,” reports the Daily Mail.

Aranda is being held at the Hennepin County Jail on an attempted homicide charge.

He was convicted of misdemeanors stemming from two separate incidents at the mall in 2015 and was banned from re-entering.

Hoffmann fell 40 feet and is now fighting for his life in hospital.

A GoFundMe was set up to help the family and has already raised almost $500,000 dollars.

“His soul is soft and gentle and instantly brings a smile to everybody he meets,” states a description of Hoffman, adding, “He is the sweetest kindest 5 year old you will ever meet.”

Source: Suspect Who Threw 5-Year-Old From Balcony in Mall of America Named

Posted on April 9, 2019 by Mountain★Republic

An ISIS supporter planned to ram a truck into pedestrians at the National Harbor waterfront development in Maryland because he hated non-Muslims and wanted to kill as many “disbelievers” as possible.

“I was just going to keep driving and driving and driving. I wasn’t going to stop,” 28-year-old Rondell Henry told authorities, adding that he wanted to create “panic and chaos” in a similar manner to the horrific 2016 Nice truck attack, which killed 86 people and wounded 450 others.

The terrorist had no escape plan and was willing to die during the attack. He said it was motivated by his “hatred” for non-Muslims.

Henry first drove to Dulles International Airport with the plan of launching an attack on “disbelievers,” but was unable to get past security.

He then drove to the National Harbor but was arrested hours later after hiding in a boat.

Henry planned to hide in the boat “until the time was right,” and bigger crowds were in the area so he could achieve a higher casualty count.

The jihadist was tracked down in the nick of time because he left his BMW at the garage when he stole the U-Haul truck.

Authorities found images of ISIS propaganda and the the Pulse nightclub shooter on Henry’s phone.

ABC News and some other media outlets described the terrorist as a “Maryland man,” prompting accusations that they were trying to downplay his Islamic motive.

Kyle Olsen also noted that the attack would have taken place only a couple of week after Minnesota Rep. Ilhan Omar urged Muslims to “raise hell” in America.

Source: Islamic Terrorist Behind Planned Maryland Truck Attack Wanted to Kill as Many “Disbelievers” as Possible

House Bill 206, designed to restore Second Amendment rights in Idaho to 18-20-year-old adults in Idaho cities, has passed both the House and the Senate. Is on the way to Governor Brad Little for his signature. It is expected that Governor Little will sign it. Under current law, an Idaho resident 21 years old or…

Oregon lawmakers have scheduled a pair of public hearings on Tuesday to tackle what’s shaping up to be this year’s principal gun legislation.