Posted on January 22, 2018 by Mountain★Republic 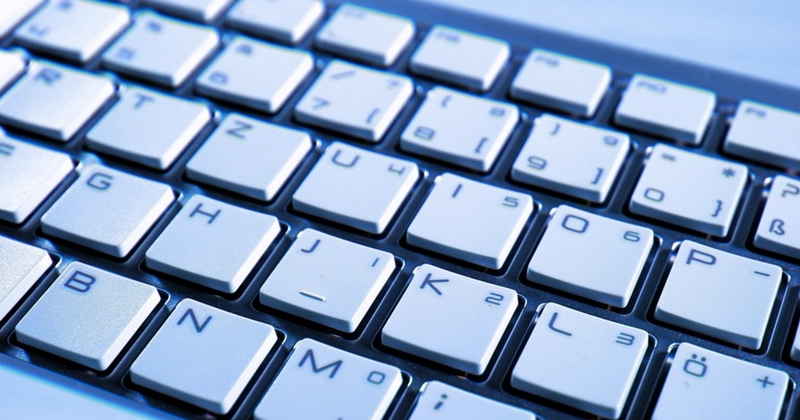 The European Commission has announced that its efforts to censor the Internet and purge it of “illegal hate speech” have shown “improvement” as more social media platforms hop onboard.

In a press release this weekend, the organization, which dictates policies for countries within the European Union, announced increased adoption in these efforts. A new evaluation shows that IT companies removed on average 70 percent of illegal hate speech reported to them.

Since May 2016, several tech giants, including Facebook, Twitter, Microsoft and YouTube committed to censoring “illegal hate speech” through a Code of Conduct established by the European Commission.

According to the European Commission, the Code of Conduct was established to complement “legislation fighting racism and xenophobia which requires authors of illegal hate speech offenses – whether online or offline – to be effectively prosecuted.”