Posted on November 25, 2017 by Mountain★Republic 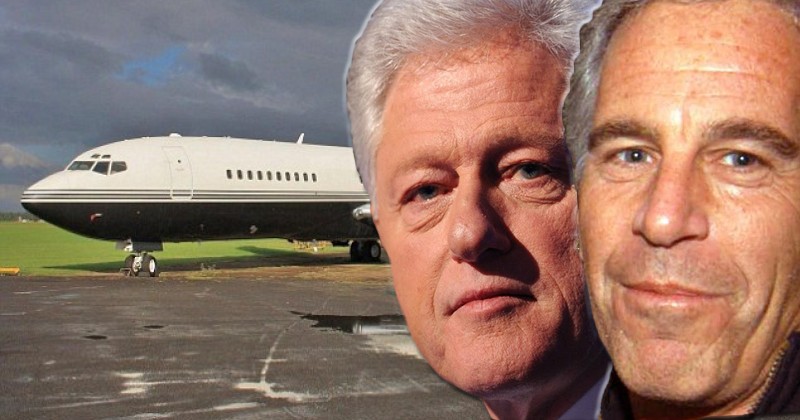 Bongino got into a Twitter spat with former Hillary Clinton aide Nick Merrill after Merrill challenged Bongino on his claim that Hillary was the most “manipulative political person in a position of power [he had] ever met in my entire life.”

Merrill claimed that Hillary “has enormous respect for the Secret Service & a great relationship with the agents on her detail” and that Bongino was never on the Clintons’ detail.

Bongino shot back by accusing Merrill of being a “fraud,” before dropping his threat to expose more.

“Be careful Nick, people know things not yet released publicly about your messiah Hillary. Don’t poke the bear loser, you may not like the results. #Epstein #EmailGate,” tweeted Bongino.

Be careful Nick, people know things not yet released publicly about your messiah Hillary. Don’t poke the bear loser, you may not like the results. #Epstein #EmailGate

He followed up by asking Merrill, “Dear Nick, are you guys sure you know everyone on the Epstein planes?”

Dear Nick, are you sure you destroyed ALL of the Blackberries. Was there govt property in the bunch? #PeopleKnow

Bongino then debunked Merrill’s claim he had never worked alongside the Clintons by posting the following image.

This pic is from NY Newsday’s inside cover taken at the US Open in 2001. It’s one of literally hundreds of operations I conducted with Hillary documented throughly by official US govt paperwork of which I still have copies. You’re welcome to stop by & review the paperwork.Thanks. pic.twitter.com/C0lmJRlrDm

In 2008, financier Jeffrey Epstein, whose friends included some of the most powerful people on the planet, was convicted of soliciting an under-age girl for prostitution.

Bill Clinton took at least 26 trips on the Lolita Express, a luxury jet fitted out with beds where prominent elitists allegedly had sex with young girls, ditching his Secret Service detail for 5 of those trips.

Clinton chose to continue his association with Epstein even after, according to the Alliance to Rescue Victims of Trafficking, “everyone within his inner circles knew was a pedophile.”

Disgraced actor Kevin Spacey, who has been hit with a number of sexual harassment charges, also flew on the Lolita Express with Bill Clinton when it flew from JFK Airport into the Azores before the former President and Spacey enjoyed a tour of Africa.