Posted on September 19, 2017 by Mountain★Republic 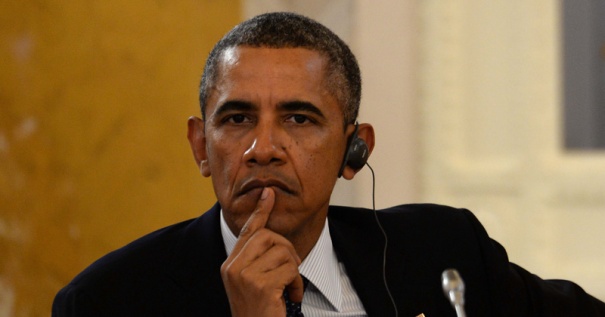 The Obama regime wiretapped opposition candidate Donald Trump’s campaign manager Paul Manafort during and after the 2016 election, according to a report from CNN. This is Watergate 2.0.

Turns out the “crazy conspiracy theorists” were right again. As NSA whistleblower William Binney said, the US government is spying on everyone, everywhere.

Now, we appear to have confirmation the Obama regime went full-Nixon and spied on Trump’s campaign chairman Paul Manafort and campaign associate Carter Page during the election.

Why isn’t DOJ head Jeff Sessions looking into this?