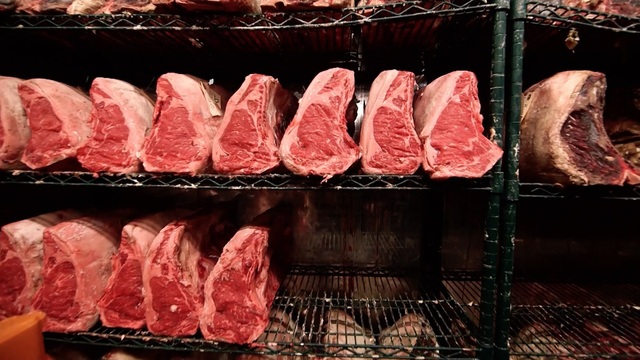 Cargill Inc., one of the largest global agricultural companies, has joined Bill Gates and other business giants to invest in a nascent technology to make meat from self-producing animal cells amid rising consumer demand for protein that’s less reliant on feed, land and water.

Memphis Meats, which produces beef, chicken and duck directly from animal cells without raising and slaughtering livestock or poultry, raised $17 million from investors including Cargill, Gates and billionaire Richard Branson, according to a statement Tuesday on the San Francisco-based startup’s website. The fundraising round was led by venture-capital firm DFJ, which has previously backed several social-minded retail startups.

“I’m thrilled to have invested in Memphis Meats,” Branson said in an email in response to questions from Bloomberg News. “I believe that in 30 years or so we will no longer need to kill any animals and that all meat will either be clean or plant-based, taste the same and also be much healthier for everyone.”

This is the latest move by an agricultural giant to respond to consumers, especially Millennials, who are rapidly leaving their mark on the U.S. food world. That’s happening through surging demand for organic products, increasing focus on food that’s considered sustainable and greater attention on animal treatment. Big poultry and livestock processors have started to take up alternatives to traditional meat.