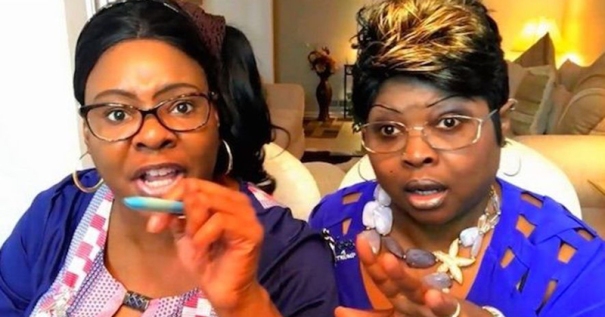 Two of President Trump’s most ardent supporters, the YouTube stars known as Diamond and Silk, say a financial stranglehold has been placed on their videos.

Lynnette Hardway and Rochelle Richardson of North Carolina, whose support of Mr. Trump and no-nonsense delivery during the 2016 U.S. presidential season turned them into online sensations, said Thursday their YouTube videos have become casualties of the company’s attempt to silence “extremism.”

“@YouTube @TeamYouTube stopped over 95% percent of our videos from being monetized, stating: ‘It’s Not Suitable For All Advertisers,’” the two said in a series of tweets. “Wonder if @YouTube @TeamYouTube stopped the monetization of our videos because we are loyal supporters of the @POTUS. Hummmm. Sounds like Censorship to us, which is a Violation of our First Amendment. A Bias Method used to Silence our Conservative Voices. @YouTube, how was it OK to monetize our videos for the past two years and now those same videos are no longer eligible for monetization?”