Muslims Tell Employer to BOW DOWN to Islam, Company Has 3-Word Response 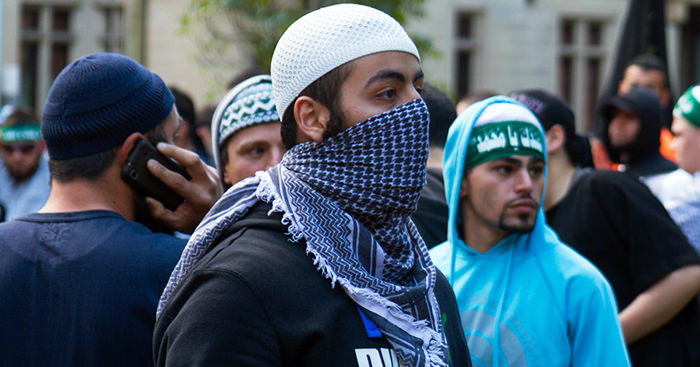 Muslims have been convinced that they are special and deserve perks above those of any other American.

Over 200 Muslim employees at a meat-packaging plant in Colorado walked out of their jobs to protest. The Muslims demanded to have dedicated breaks to prayer. The company refused and told the protesters “you’re all fired.” (via Denver Post)

The company asked their employees to return to their jobs, and the vast majority refused. As a result, over 190 Muslims were fired from the plant.

The Muslim employees were told they were free to use their breaks to pray just like any other employee.

That was not good enough. The company even provided a room of reflection where they allowed people of all faiths to pray on their own time. The Muslims wanted special treatment, and were fired over their demands.

The company previously granted Muslims time to pray during their shifts, but they found their production capacity was severely hindered. The plant is an assembly line and cannot accommodate the shutdown for prayer.

The employees of the meat-packaging plant are unionized, but the Muslim employees did not stage their protest through the union; instead, they called in the Council of Islamic Relations to negotiate on their behalf.

Source: Muslims Tell Employer to BOW DOWN to Islam, Company Has 3-Word Response

One comment on “Muslims Tell Employer to BOW DOWN to Islam, Company Has 3-Word Response”