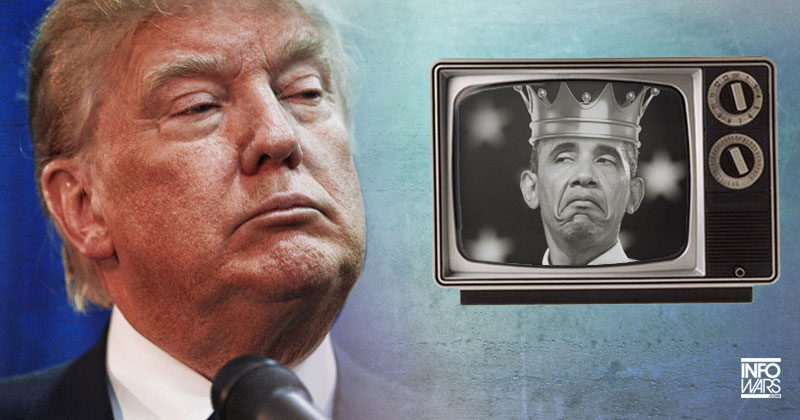 Devin Nunes just set the cat down among the pigeons.

Two days after FBI Director James Comey assured us there was no truth to President Trump’s tweet about being wiretapped by Barack Obama, the chairman of the House Intelligence Committee said Trump may have had more than just a small point.

If true, this has the look and smell of a conspiracy to sabotage the Trump presidency, before it began.

Comey readily confirmed there was no evidence to back up the Trump tweet. But when it came to electronic surveillance of Trump and his campaign, Comey, somehow, could not comment on that.

6 comments on “BUCHANAN: An Obama Plot to Sabotage Trump?”