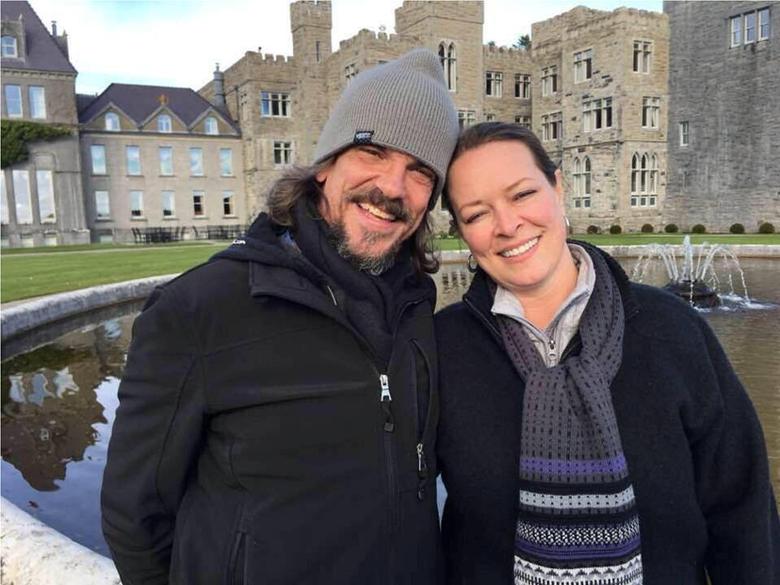 A Utah man was killed and his wife badly injured during Wednesday’s attack near Britain’s Parliament in London, relatives of the couple said on Thursday.

Kurt Cochran, 54, and his wife, Melissa, were in Europe to celebrate their 25th wedding anniversary and had been due to return to the United States on Thursday, according to his brother-in-law, Clinton Payne.

The couple were struck by a sports utility vehicle that plowed into pedestrians on Westminster Bridge, Payne said in a statement.

Three people were killed in the attack, including Kurt Cochran and a policeman who was stabbed to death. Cochran’s wife was among about 40 others who were injured.