Home › america › Every ‘Conspiracy Theorist’ In America Has Just Been Vindicated…

Every ‘Conspiracy Theorist’ In America Has Just Been Vindicated…

Posted on March 8, 2017 by Mountain★Republic 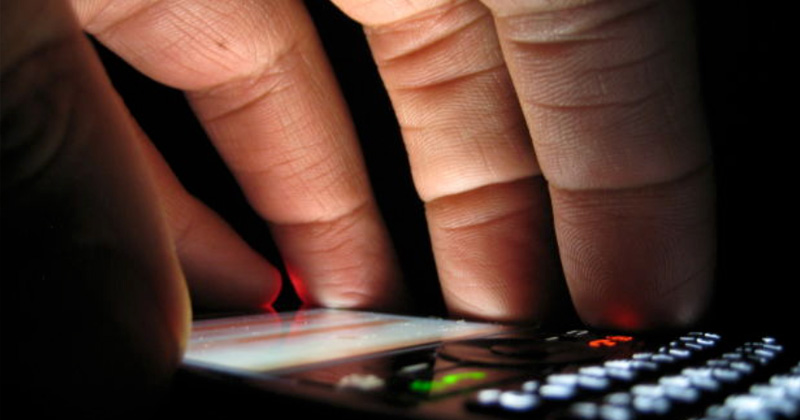 Yes, the government can use your phone, your computer and even potentially your television to spy on what you are doing inside your own home.

On Tuesday, Wikileaks released thousands of documents that prove what virtually every “conspiracy theorist” in America has been saying for years about government spying. And I don’t even like to use the term “conspiracy theorist” much, because the truth is that most “conspiracy theorists” are simply citizen journalists that are attempting to expose things that the mainstream media doesn’t want to talk about. And one of the things that the mainstream media has always been hesitant to address is the unconstitutional surveillance that U.S. intelligence agencies systematically conduct on their own citizens.

But now the mainstream media is being forced to talk about government surveillance because Wikileaks has just exposed it for all the world to see. According to Wikileaks, the CIA has been secretly running “its ‘own NSA’ with even less accountability and without publicly answering the question as to whether such a massive budgetary spend on duplicating the capacities of a rival agency could be justified”. It is known as the Central Intelligence Agency’s Center for Cyber Intelligence, and it has produced “more than a thousand hacking systems, trojans, viruses, and other ‘weaponized’ malware”. In fact, the computer or phone that you are reading this article on may be infected with one of their programs right now.

The documents that were released by Wikileaks show that government spooks can remotely take control of Apple iPhones, Google Android phones, Microsoft Windows operating systems and Samsung smart televisions, and once in control of those devices they can use them to spy on their owners.

The ironic thing is that while Barack Obama and members of Congress have been accusing Russia of conducting cyberattacks, the truth is that U.S. intelligence agencies have been perhaps the biggest offenders of all.

This is an absolutely massive scandal, and I truly hope that it gets the attention that it deserves in the days ahead.

Source: Every ‘Conspiracy Theorist’ In America Has Just Been Vindicated…