Posted on January 30, 2017 by Mountain★Republic 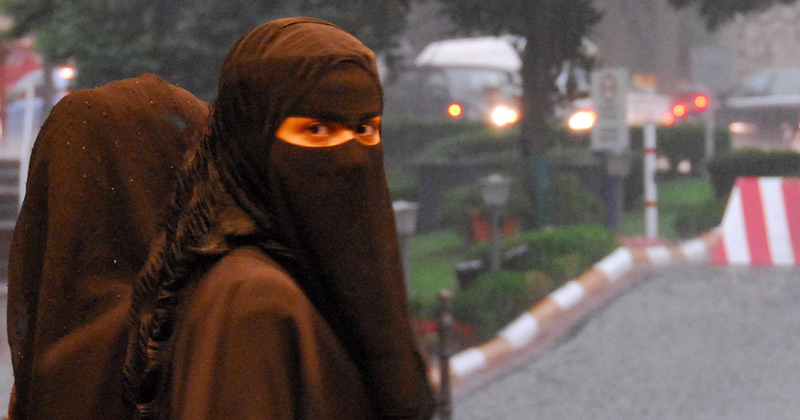 Approximately thirteen percent of the world’s Muslims, or 199.4 million out of up to 1.6 billion, live in those seven countries, according to a 2015 Pew Research Report, “The Future of World Religions: Population Growth Projections, 2010-2050.”

So Trump’s reform policy only impacts one of every eight Muslims worldwide.

The 90-day temporary block on new visas does not apply to citizens of the six countries with the largest Muslim populations, as determined by Pew Research— Indonesia (209 million), India (176 million), Pakistan (167 million), Bangladesh (134 million), Nigeria (77 million), and Egypt (76 million).