Posted on January 9, 2017 by Mountain★Republic 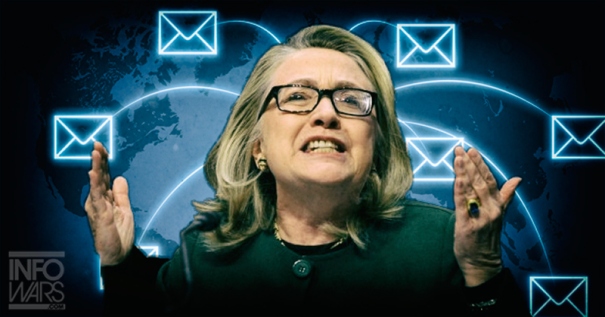 The FBI quietly released nearly 300 pages of records from its investigation of Hillary Clinton’s private email server on Sunday night.

This is the fifth release of Clinton investigation records from the FBI. The documents deal with the handling of computer hardware collected from Clinton’s lawyers for the investigation and also contain emails from FBI officials discussing the classification of Clinton’s emails.

The FBI has previously released notes from interviews it conducted during its investigation of Clinton’s handling of classified information. FBI director James Comey declined to recommend that Clinton be charged in the case, and Attorney General Loretta Lynch accepted that advice.

The emails included in the documents are from the months prior to the formal opening of the Clinton email probe, which occurred on July 10, 2015. The exchanges show disagreements between the FBI and State Department over whether some of Clinton’s personal emails should be classified.