Posted on November 14, 2016 by Mountain★Republic 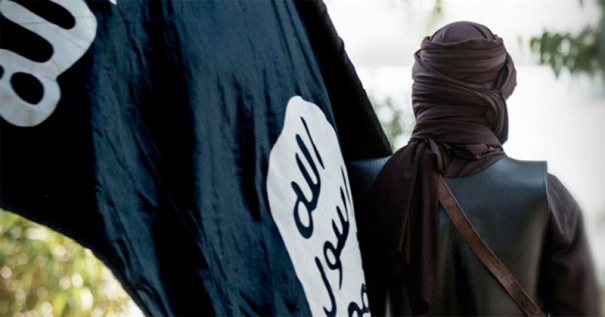 Following up on their October instructions for lone jihadists to conduct knife attacks, the Islamic State’s latest magazine offers tactical instructions on how to use a vehicle as a weapon to inflict the greatest damage.

Their muse, of course, is Mohamed Lahouaiej-Bouhlel, who plowed a cargo truck through a crowd of Bastille Day revelers in Nice, France, this summer.

“Vehicles are like knives, as they are extremely easy to acquire. But unlike knives, which if found in one’s possession can be a cause for suspicion, vehicles arouse absolutely no doubts due to their widespread use throughout the world,” states the article in the third issue of Rumiyah, ISIS’ recently launched monthly English-language magazine, adding that cars are one of the “safest and easiest” weapons as well as “most successful in harvesting large numbers of the kuffar [disbelievers].”

ISIS encourages shying away from budget sedans and “off-roaders, SUVs, and four-wheel drive vehicles” that “lack the necessary attributes required for causing a blood bath” as “smaller vehicles lack the weight and wheel span required for crushing many victims.” They recommended trucks with double wheels for “giving victims less of a chance to escape being crushed by the vehicle’s tires.” Long semi trucks are discouraged because of the possibility of jack-knifing.

The article encourages jihadists to find a vehicle with a “metal outer frame which are usually found in older cars, as the stronger outer frame allows for more damage to be caused when the vehicle is slammed into crowds, contrary to newer cars that are usually made of plastics and other weaker materials.”

A picture of a U-Haul truck is shown with the caption “an affordable weapon.”

On the next page of the article, a picture of the Macy’s Thanksgiving Day parade is shown with the words “an excellent target.”