Twitter Opts Users Into New Censorship ‘Filter’: Here’s How To Disable It

A new setting on Twitter designed to remove “offensive” content appears to have been enabled without the knowledge or consent of users.

Known as the “Quality Filter,” the feature aims to censor any tweet in a user’s notifications “that contain threats, offensive or abusive language, duplicate content, or are sent from suspicious accounts.”

Unbeknownst to many Twitter users, the feature, which has already been shown to censor legitimate content, was activated without any sort of approval requirement. Users who initially opted out of the feature last week also noted that it was re-enabled on Android after a Monday update to the Twitter application.

Several users of the social media site who were instructed on how to disable the feature by Infowars say they immediately noticed legitimate notifications return.

Help others remove the filter by sharing this tweet and article. 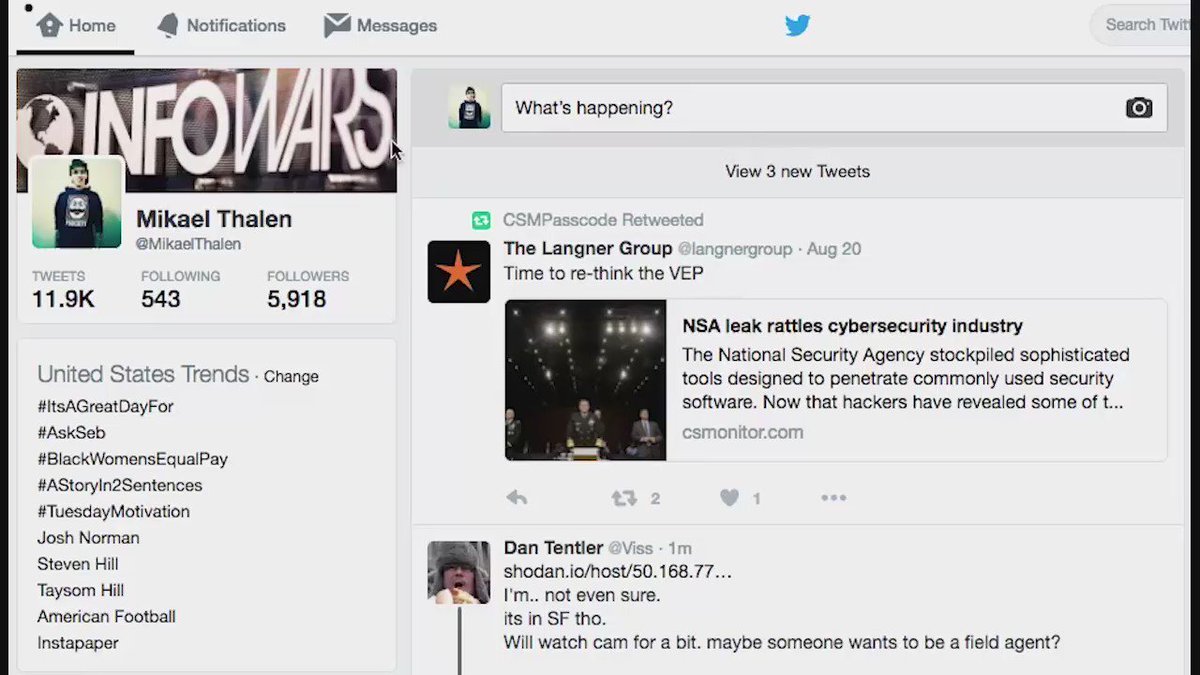 2 comments on “Twitter Opts Users Into New Censorship ‘Filter’: Here’s How To Disable It”